Anxiety and its Symptoms 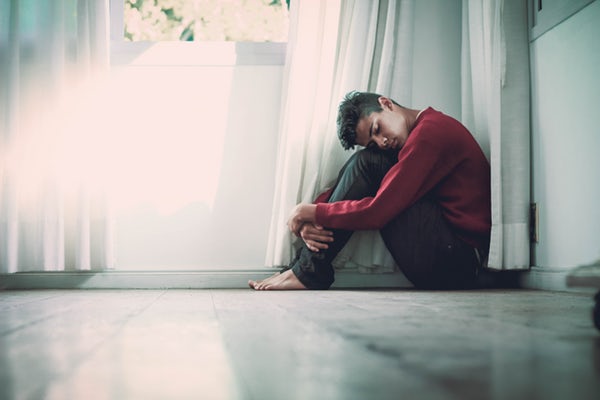 Anxiety and its Symptoms

One of the most common challenges people face is anxiety. Anxiety and its symptoms, however, are rarely discussed. People who suffer with anxiety avoid talking about their symptoms because they don’t want others to think they are “crazy.” It is empowering to share real life, common symptoms of anxiety in order to help normalize the experience for millions of people suffering from it.

People with anxiety experience a sense of impending doom all the time.  The irrational worry that goes along with anxiety makes everyday concerns, illnesses, etc. exponentially worse.  Additionally, any type of physical symptom, no matter how minor it may appear according to Google, manifests into a death trap when you have anxiety.  Anxiety turns every day thoughts into a never-ending cycle of terror.  Sometimes, the only option left is to buckle up and try not to scream through the entire ride. 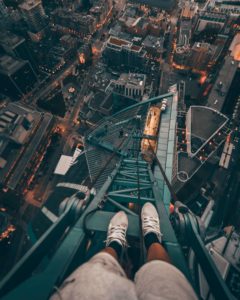 The Importance of Sharing Anxiety and its Symptoms

If you are like millions of other people in the world who struggle with anxiety, there are probably multiple nights you sit up wondering whether your symptoms are “normal.”   I have found that most people dislike talking about anxiety and even fewer people like hearing about it. This makes it almost impossible to find normalizing experiences anywhere.   With very few “real life” examples available, many people with anxiety start to imagine the worst. Often, they become too afraid to seek help.

In hopes of providing some answers for anxiety sufferers, I would like to use a personal example to illustrate common signs that your anxiety symptoms are spiraling and need to be addressed.

My Anxiety and a Winter Storm

In March 2019, winter storm Ulmer dropped what the news media called a bomb cyclone on the Midwest of the United States.   What this translated into in layman’s terms was several inches of snow combined with hurricane force winds for 2 days straight.  The outcome was something out of an Alaskan horror movie.  There were thousands of stranded vehicles and entire towns closed down.

In the midst of this, I developed an ear infection secondary to the common cold.  Although the two events may seem disconnected, they actually partnered with my anxiety to create the perfect winter apocalypse in my life.

They also clearly illustrate anxiety and its symptoms:

You Are Not Alone

The bottom line is that anxiety is pervasive and can morph everyday experiences into terrifying realities.  People who are struggling with anxiety need to know they are not alone. They need to be able to recognize some red flags.  Without a break from the cycle of anxiety, moods can become increasingly unstable.  Understanding common symptoms of anxiety issues not only helps you slow down and take a different road in the middle of an anxiety cycle, but it also may help those close to you know when to step in and offer their support. 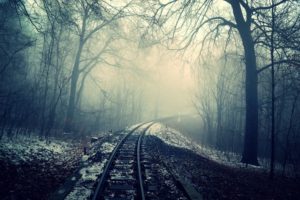