We Need to Stop Judging Each Other 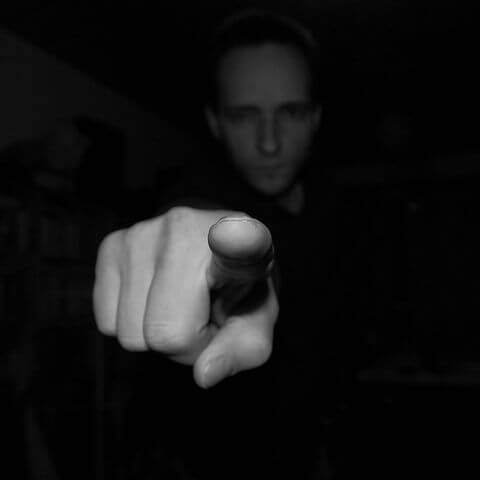 As humans, we are prone to judging our circumstances and surroundings because it helps us understand what is going on around us.  Unfortunately, this tendency can easily get out of control and lead to us judging each other instead of lifting each other up. 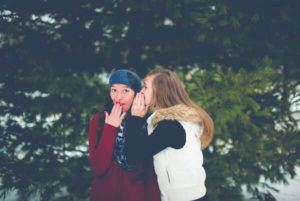 Oddly enough, although I am extremely introverted, people tend to talk to me about what problems they are experiencing – which is one of the main reasons I entered the mental health field as a counselor.  This has given me so many opportunities to listen.  More importantly, it has opened my eyes as to how much we are all struggling and how much time we spend judging each other.

I am a firm believer in “we have all messed up.”  I try to be upfront about this, by sharing routinely with anyone who will listen that I know I am far from perfect. Whether it is my child, a friend, or a family member, I want them to feel they are not alone in making mistakes.

You may not know this – but that person filling up their car next to yours at the gas station made a mistake so big in their relationship last night, they are scared it is over.  The man who sits behind you at church is addicted to pain pills. The mom who drops off her 3 kids every morning at your daycare shoplifted 2 weeks ago. The dentist you see twice a year drove too fast on icy roads once and caused a horrific accident. 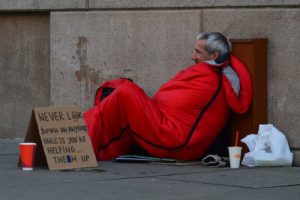 Even though we may not know about these actions, they are very important to all of us.  We hide our faults, too.  We have screwed up immensely.  We have hurt people, betrayed loved ones, and made the same stupid decisions over and over.

How safe it feels to sit back in our warm houses and cast judgment that the homeless man looking for food in a dumpster should have made better financial decisions. How easy it is from the sidelines to demand justice for someone not obeying traffic laws. How convenient it becomes to point out others’ mistakes and avoid sharing our own.

Social media’s role in judging each other

Sadly enough, social media has made it all too easy to throw stones at others.  How many posts a day do you see that encourage us to celebrate someone’s mistakes? How many of us think we are “helping” mete out justice by sharing images of people who have made decisions just as stupid as our own?  Many posts pointing out what others have done wrong go viral, bolstered by our own self-righteous beliefs that it is our duty to illuminate others’ faults.  At some point along our societal evolution, we decided that we have the personal power to decide whose mistakes are worse than our own.  Alternatively, we have used the power of social media to shift the spotlight from our own messes onto those of our neighbors, countrymen, and fellow humans.

We all have a part in learning to stop judging each other. It can start as small as no longer sharing the “look what this person did” post on social media.  It can involve shutting our mouths when we read something terrible that happened in the news. It can encompass not sharing the latest gossip about who did what and not suggesting all the things that “should” happen to someone who really messed up. It can even look like sharing a hot cup of coffee on a cold day, when you know the person you’re giving it to is as high as a kite. 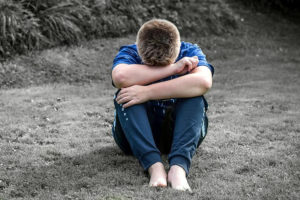 As a collective, aren’t we all secretly relieved that our mistakes are not automatically broadcast over the internet? Think for one moment if every single thing you have done wrong in the past month was listed out next to your picture for the whole world to see and comment on.  Would you feel embarrassed? Ashamed? Even if you have convinced yourself that your mistakes are not as “big” as others, chances are you still don’t want them shared with all of your neighbors.

From a spiritual perspective, we should take a moment to remind ourselves that all sins are equal in the eyes of God.  Complaining about having to stand in line is the same level of sin as stealing from a church. Humans are the only ones who have assigned arbitrary sin ranks. 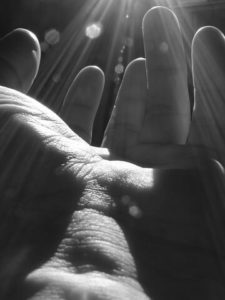 There is one superhero who has earned the right to judge all of us.  One.  His name is Jesus.  Interestingly, He did not spend his time pointing out the drug addicts, complainers, and adulterers.  He actually focused on exposing the self-righteous attitude of those who felt they were “good enough” to judge others.  He forgave those who betrayed Him. He loved those who spit on him.  He saved those who killed Him.

The next time you feel an urge to pass judgment, stop and think about what is going on underneath the labels.  The person who caused a death on the highway was up all night trying to get home to his wife in labor. The kid who started a fight at school has nowhere to sleep at night. The woman who stole from you has no way to feed her children.   The first step to stop judging each other is to start understanding each other and learning to love each other.

Let’s focus on showing unconditional love, instead of unconditional judgment.   When we feel the need to point out what someone has done wrong, we can choose to remember our own messes as an alternative.  The bonus to learning to stop judging each other is freedom to accept others and to be accepted in spite of our own faults. Think of the changes we would see in this world if more of us experienced the freedom of forgiveness. 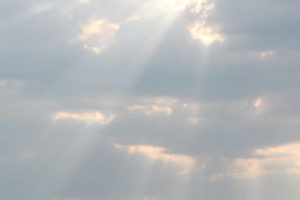